As of Sunday, April 8, this product is not eligible for a free upgrade to AR Portfolio.
However, it is included as part of the downloads of AR Portfolio.

When Apple added ARKit to the iOS, they created 500 million new augmented reality users, almost overnight. This is a pretty easy wave to catch, but setting it all up requires passing a number of hurdles.

In this video series, I’m going to walk you through every one of those, and show you every step along the way from having a simple base model In lightwave, to a finished ARKit based Unity app on an iPhone or iPad, that displays that model in the real world.

Along the way we’re going to use the following tools and services: 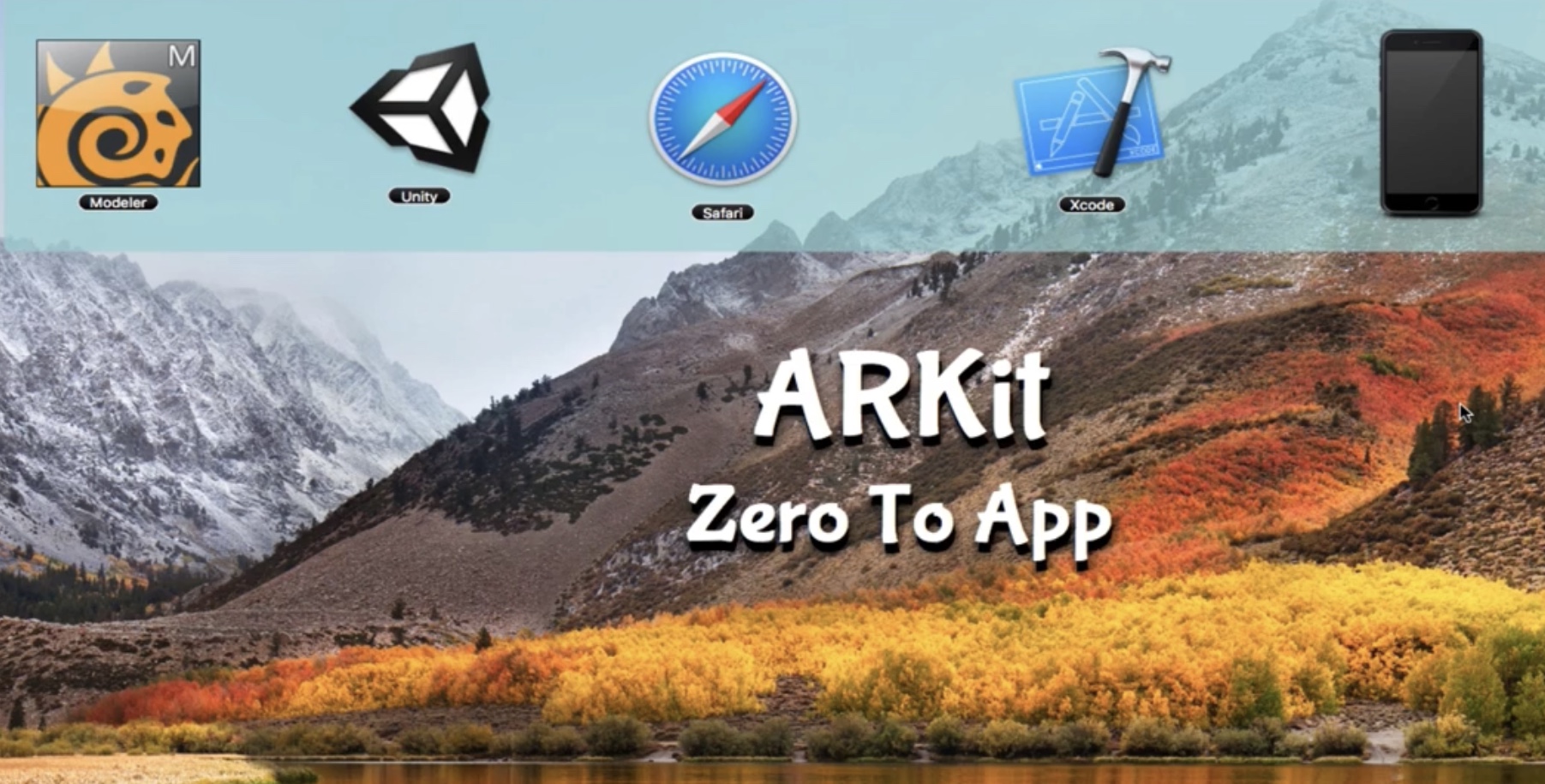 Intro to augmented reality with ARKit and LightWave3D

Unity 2017. This is a free game engine you can get from Unity3D.com. Commercial versions are available, which enable specific features in the product. But everything we’ll be doing can be done in the free version of Unity.

LightWave3D 2018. This is my favorite 3D package, which contains a modeling app and a rendering and animation app. We’ll be using the modeling side of lightwave for this, which is called Modeler. LightWave 2018 will be released on January 1, 2018. It’s a commercial product, but there’s a free trial version you can use.

We’re going to use Unity’s ARKit plugin to do the heavy lifting, and we’ll use the Post Processing stack in Unity to add a little oomph to our model.

Apple Developer Account. Apps can only be deployed to an iOS device with Apple’s blessing. This is how Apple ensures that no one starts a competing app store. A developer account will cost you $100, and I’ll cover where and how you get that. It will also allow you to distribute your app to up to 100 devices, and sell your products on the app store.

Please note that we won’t cover testing on other devices than your own, or selling in the app store, in this video.

Additionally I’m going to use Photoshop for a few things here and there, but it’s not required.

There are roughly half a billion augmented reality devices on the market right now. Every iPhone and iPad since the iPhone 6s, using the latest iOS In this video you’re going to learn how to build an app that you could put on the Apple store, send to a client, or just keep on your phone so you can show off your work in the real world.

These videos are heavily edited for accuracy and conciseness. They are meant to both instruct and serve as reference later. 42 minutes in total.

That’s right! Use the Coupon Code: L3DChristmasSale-2019 and save 25% off your purchases and almost everythingRead More

Did you miss our sale?! NO PROBLEM! Sale is extended! Check below for details. BlackRead More 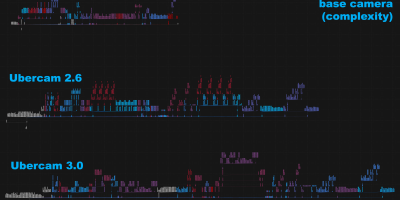