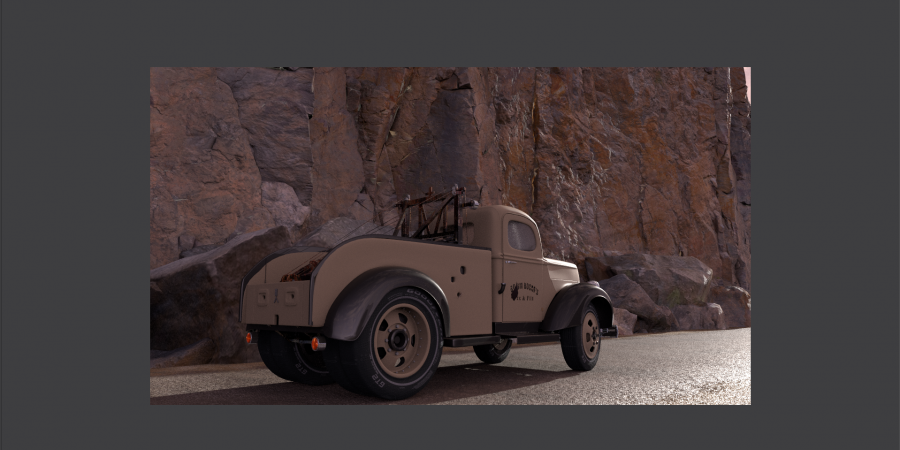 Greetings programs! Yes, it is our 12th Anniversary sale now on at Liberty3d.com. It’s also NAB week in Las Vegas coming up and we will be in attendance! For this anniversary we have 35% off for you by using: L3D12thAnniversaryNABLW until May 31st (Yes, May 31st!) 2022.

This coupon works on anything that is discountable which means lots of saving from bundles to single titles, textures to tutorials and it gives you plenty of time to make use of that tax refund money on some goodies if Easter bunny eggs simply were not your thing. 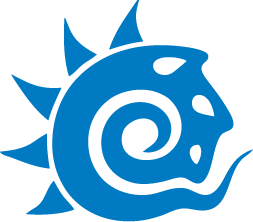 held due to the global COVID-19 Pandemic (Made in China) and its going to be a weird one for sure. If you are attending and want to catch up with Kat in Las Vegas, drop him a note via FB messenger or email. For those of you who have his number, texting works best. It is not going to be a normal NAB for NewTek/VizRT. After all, there have been some major senior staffing changes for NewTek recently and it is of concern to LightWave3D users. However, since NAB 2016, Kat, who was approached BY NewTek and not the other way around, to find a future for LightWave3D, has been on the mission of doing just that. This year things are different. Make no mistake about that. LightWave will live and it will finally be free. It’s just a matter of time.

While no details can be discussed at this time publicly, Kat hopes to have additional information soon. There are more people working on making good things happen for LW than most if not anyone knows that the community is connection with. These are not the “usual players”, frankly, they never were. So unless you hear it from us, they don’t know jack, or in the least, they really don’t know Kat.