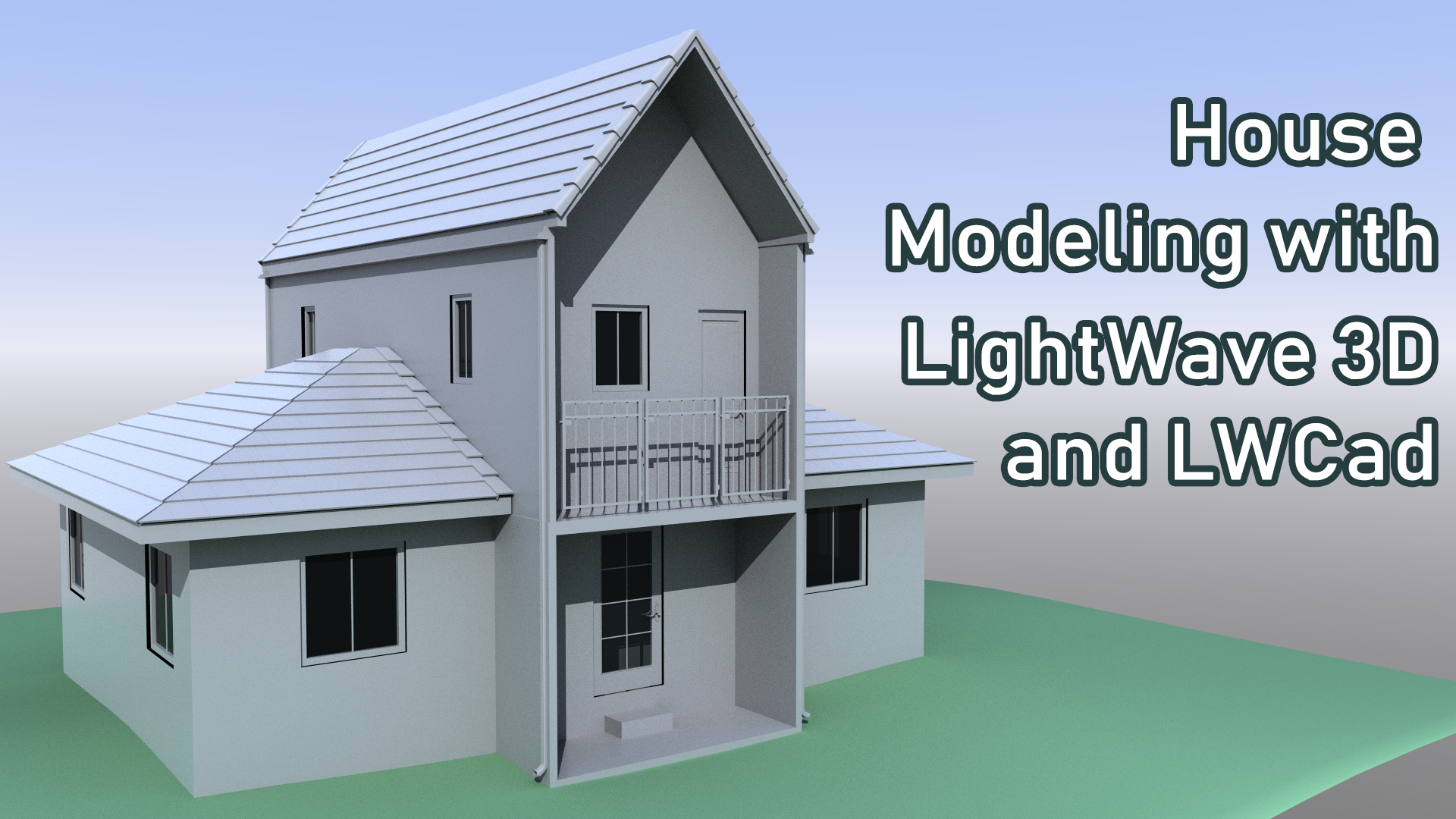 House Modeling With LightWave & LWCad [PN]
Phil Nolan goes into detail building a house model from scratch using LightWave 3D 2018 and LWCad 5.2. This tutorial assumes you know the basics of LightWave 3D and will go further, getting you into using CAD based tools inside LightWave. You'll start with included background images to work from and build the house level by level including the interior walls, stairs, windows and doors, a deck, and even a roof with modeled shingles! LWCad has a ton of features and this will get you started working with them quickly.
Price: $54.95Price: $74.95 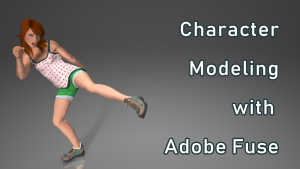 Adobe Fuse for LightWave Artists [PN]
Phil Nolan walks you through the finer points of creating a character in Adobe Fuse and how to export and make them work in LightWave3D (2015.3 and prior). This is a great tutorial for artists who want to dabble in Character Animation without having to drown themselves in the process with creating custom rigs or sets ups. Adobe Fuse does it for you while working with Miximo for adding animations to the characters you create! This is complete tutorial providing end to end project details so you are up and running fast!
Price: $21.95Price: $29.95 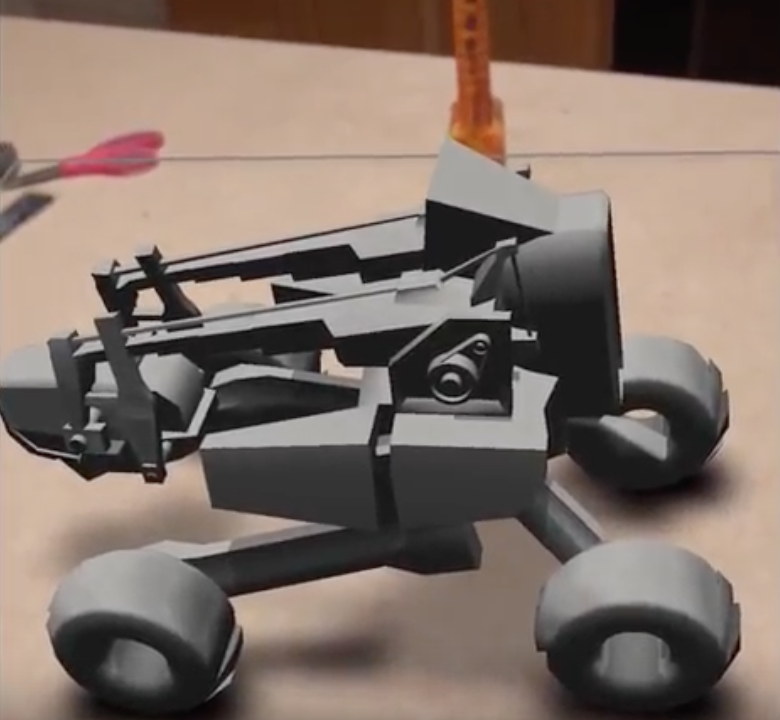 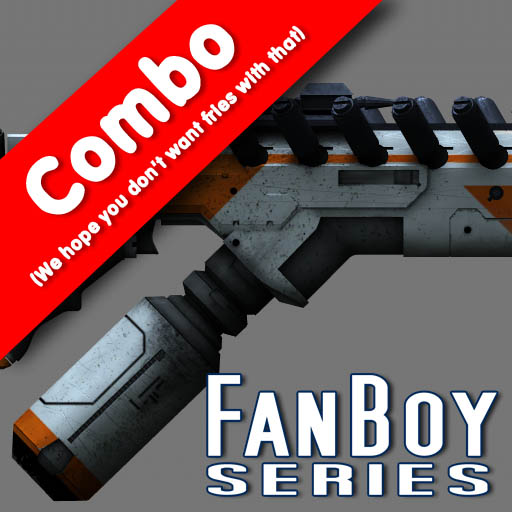 Fanboy Combo - Inspired by District 9 [kp]
The entire FanBoy "Inspired by D9" project is now available as one purchase - Learn to model, UV map and texture paint up a weapon inspired by the excellent District 9 movie! Over 14 hours of video training (1064 x 840, Mpeg4) and loaded with all assets (including model sheets, texture images, 3D models and more). Downloadable (Approx 4.7Gb, split in 10 zip files).
Price: $59.95 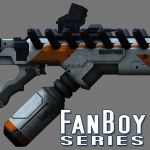 Fanboy series - Texture painting inspired by District 9 [kp]
In this third and final chapter of the FanBoy District 9 inspired training, Kevin Phillips takes you through the process of painting and applying custom texture maps to take this model to photoreal completion using Photoshop and LightWave3D. The training includes around 5+ hours of video (MP4), the 3D model in 5 file formats (OBJ, DAE, 3DS, FBX and LWO) for those artists using other CG applications and a whole collection of grunge and detailing maps! 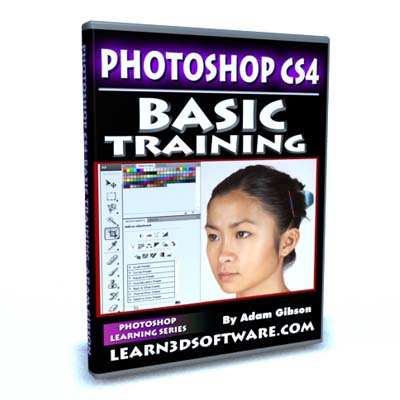 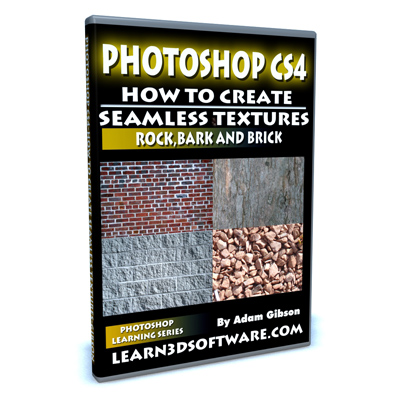