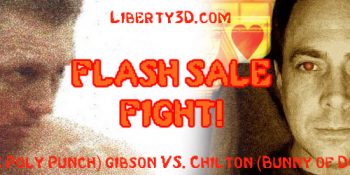 Due to popular demand, we are continuing with our Flash Sale theme here at Liberty3d.com! This week until Oct 4th Adam “One Poly Punch” Gibson goes head-to-head against Chilton “Bunny of Doom” Webb! Just as before we have two coupons for you to use in the store during this flash sale and you can get 40% off either Chilton or Adam’s goodies (or both but you need to do them as separate purchases as our store system can only use one coupon code at a time in the check out).Read More 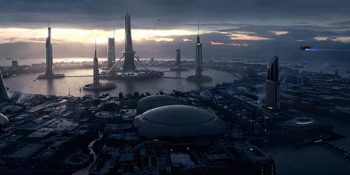 We just got the email from Pilgway regarding the latest version of 3D-Coat. Pilgway Studio is glad to inform 3D-Coat has been updated to version 4.8! The new release includes multiple feature updates and new toolsets now available for download! Check out the video demo and a list of key new features below. Important notice! From September 26, 2017 till October 10, 2017 we offer a special launch discount of 100 (US dollars) on Full Professional and the Floating licenses. Enjoy! Key features introduced in V4.8: – Possibility to attach SmartRead More

Kat is having a flash sale! 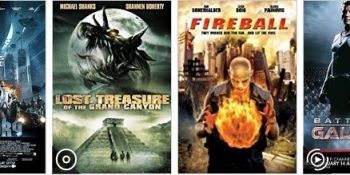 Get 40% off Kat stuffs when you use the coupon code: FlashKatSale Act now and save big for a very limited time at www.liberty3d.com on all of Kat’s training from bundles to single tutorials and packs. Learn how to do the amazing VFX featured in these shows and much more below, using LightWave3D and Fusion today! But act now before this deal is gone. Now is your chance to grab ’em at a big discount. Check them all out here at www.liberty3d.com! Make sure you use that coupon code: FlashKatSale 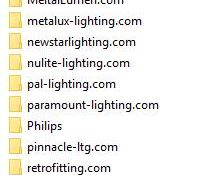 A long time ago Kat started collecting IES lights and he’s decided to share his hunting and gathering efforts with the LightWave3D community after a few people seem to have gained a sudden renewed interest in them on a LW oriented FB groups over the past few days. Check it out. Approximately 29,600 IES lights (that’s a guess but it’s pretty accurate) all neatly organized into directories named after the websites they were pulled from and include the PDFs, Word Docs and other tidbits of information that came with them originally soRead More