Two great things have happened in 2011 and continue on into 2012. First of all, NewTek announced LightWave 11 in LA back in November and we expect to see it released very shortly. The second was the completion of the VFX work for the Finnish Feature Film Sci/Fi Dark Comedy – Iron Sky. These two events are deeply linked together because LightWave was a major component in making sure Iron Sky got made. I along with Luke Whitehorn, Lee Stringer, Tuomas Kankola and Samuli Torsonnen all worked very hard onRead More

Video: LightWave to After Effects with AE Link 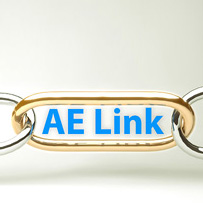 For years it’s been a real chore to get camera and other data from LightWave to After Effects. There were ways to do it, but none were nearly as easy to use as AE Link.