Battle of The Game Engine Planets 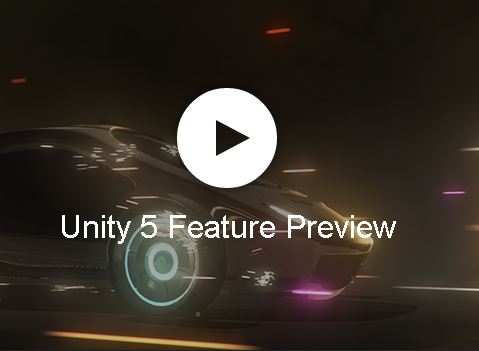 Yup, it’s EDC week and the chaos has begun…. As many of you know game engine technology is constantly evolving and rapidly improving as hardware capabilities also advance. Not only that, it seems that many of the game engine companies have finally “figured it out” when it comes to pricing for licensing on a game that’s released. The people over at Unity3d.com always kind of had a really good handle on this. The folks over at Epic however took a while but they seem to have come around as well. Unity and Epic (makers of Unreal Check out their news release…  https://www.unrealengine.com/blog/welcome-to-unreal-engine-4) have both recently announced changes to their product offerings. Unreal4 and Unity5 are now being pushed hard in advertisements from both companies and things are really starting to heat up on the game engines front. I wonder if the people over at Crytek are going to make similar moves? Yup. Better believe it… Sure enough… Crytek as a service has recently debuted (they announced on March 19th but people knew about Unreal for months being moved to this subscription model beyond their UDK Free program).  Little late to the party but at least they are floating around now… 10 Euros a month….  Crytek has always been an odd ball company. Great technology, moronic management. But I digress. It’s a good deal… but always look out for that fine print. At least they are moving to push hard along with Unity and Epic games for a larger part of the independent games industry market – which is freaking huge and going through major growth spurts (and some pains as well) You can read about their press release here about Crytek. http://www.crytek.com/news/crytek-announces-its-cryengine-as-a-service-program-for-990-usd-per-month Right now though, if you want to make games, Unity seems to be the best deal around and Unity5 is looking really interesting. http://unity3d.com/5  When you combine this with the Assets Store and tens of thousands (if not hundreds of thousands) of Unity developers out there it becomes viable for someone to put together a small team and make a game quickly that doesn’t suck. Not to be outdone, Epic has changed its pricing structure to a subscription model plus 5% of your revenues but I’m sure there may be some fine print in there that trips people up. 19 dollars a month for Unreal4 UDK, vs 75 bucks a month (their sub-price) for Unity may seem like a better deal… but is it? Depends on what your title is and how much it turns over of course. It also depends if you need full source code or not, which is something that Unreal4 UDK comes with now. Pretty interesting stuff. You can check out each product’s special deals and compare – but I think the verdict will be out for a while at least until Unity5 releases and people have had some time with it. Certainly Unity3D is much easier for people to “jump into” and LightWave support is a plus. Now as you all know, LW users have a bit of a problem with subscription services and rightfully so. Autodesk users are starting to wake up and smell the coffee too after AD killed SoftImage XSI two weeks ago. Are game companies in trouble? Are they just cashing in to cash out? Or does subscribing to a game engine actually make sense? We will be doing some head scratching on those questions ourselves over the next few days and get back to you on that. We hope to be able to do some reviews on both, possibly a webinar disccussion in the near future with some of our resident game people. Hang tight for more information. If you want to have us do a review or start providing more tutorials for Unity3d and Unreal, please let us know. Crytek could be a bit different but we are open to that as well. I personally haven’t touched it in years and with good reason.
5, code, epic, games, Source, UDK, unity, unreal Industry News, Unity3D No Comments » Print this News