kat | August 9, 2020
In this 15th volume of the Practical Production Techniques series, which contains approximately 1191 (that’s almost 20 hours!) minutes of video, multiple award-winning VFX artist and CG Supervisor Kelly “Kat” Myers takes on the daunting task of rescuing a model originally created in 3DS Max produced by a “Fivver” artist for the short film “Curse of the Phantom Shadow”. The original model being totally unacceptable for production, turning it from “zero to hero” so as to be ready for action in the film would require taking the original model and stripping it down to many of its individual parts, redesigning and remodeling them entirely. The model was that bad. 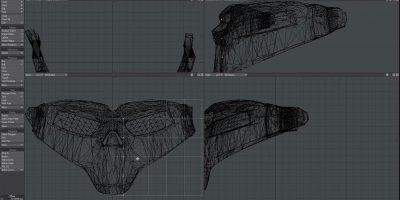 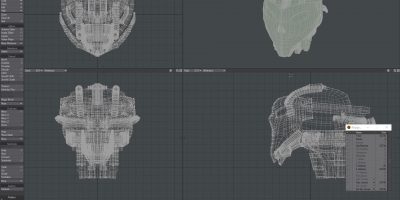 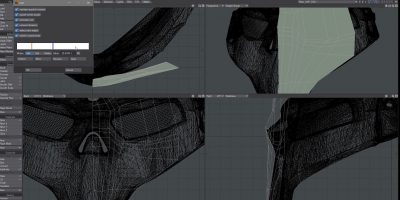 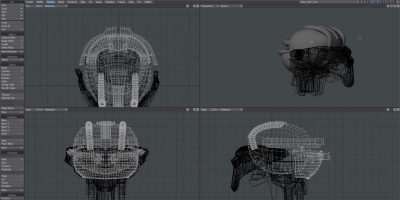 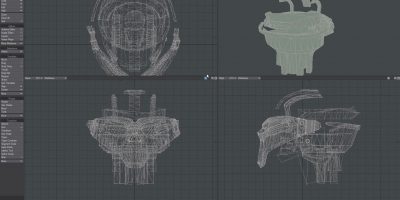 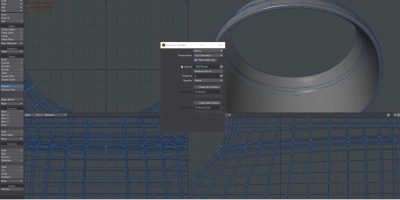 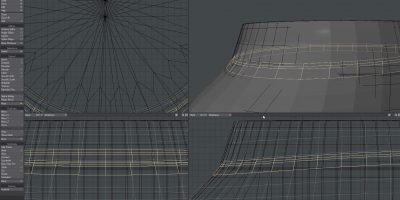 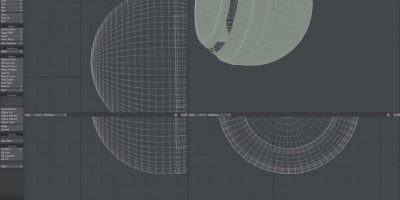 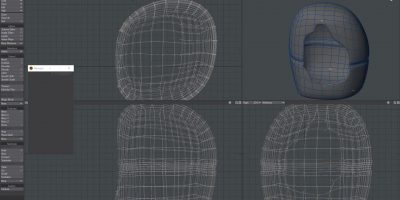 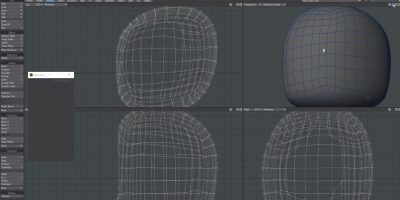 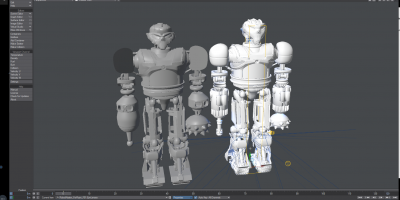 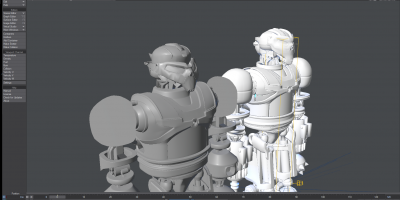 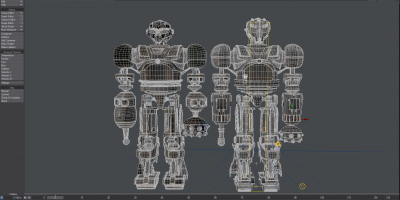 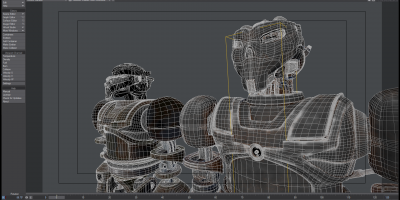 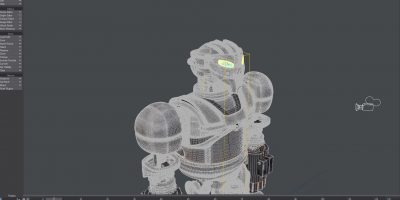 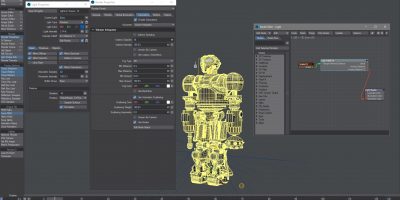 Every single piece of the model was either rebuilt or retouched over the course of the creation of this video. In the process of getting the model, a giant 8 story tall robot, camera ready – Kat also goes about the task of prepping it for paint work done by the film’s director Mark Ross himself using 3D-Coat. The model comes back from the “paintshop” complete with “metalness” PBR shading theory texture sets. Making quick work of the surfacing using LightWave3D 2020.0.2’s advanced nodal shading system and some tricks pulled from many of the productions he has worked on over the years, Kat takes much of the mystery out of PBR/PBDSF shading in this scenario. It’s easier than you think! So for you LightWavers out there who have a fear of nodes, fear not! This will get your feet wet and when you are done watching you will be upset with yourself for not trying this workflow earlier. It resolves a lot of problems people encounter in the LW community with “fireflies” and dialing in rendering settings. Finishing the model off in the sense of giving it some life via “running lights”, Kat shows you how to set up some interesting internal volumetric lighting effects as well as “Eye Light Beams” using geometry driven Primitive Lights. This model once complete, gets merged into the least amount of layers possible and made “ready-to-rig”. That portion being handed off to Ryan Roye. Please check back for that video installment in this amazing series. This title includes 54 video installments plus the final robot scene and model! Get this massive, in-depth title for just $49.95!
3D, curse of the phantom shadow, layout, Lighting, LightWave, metalness, modeler, NewTek, pbr, rigging, volumetric Curse of the Phantom Shadow, Featured, FeatureSlider, Fun, LightWave3D, Official, Store, Liberty Training No Comments » Print this News