Intro to Unity3D for LightWave3D Users 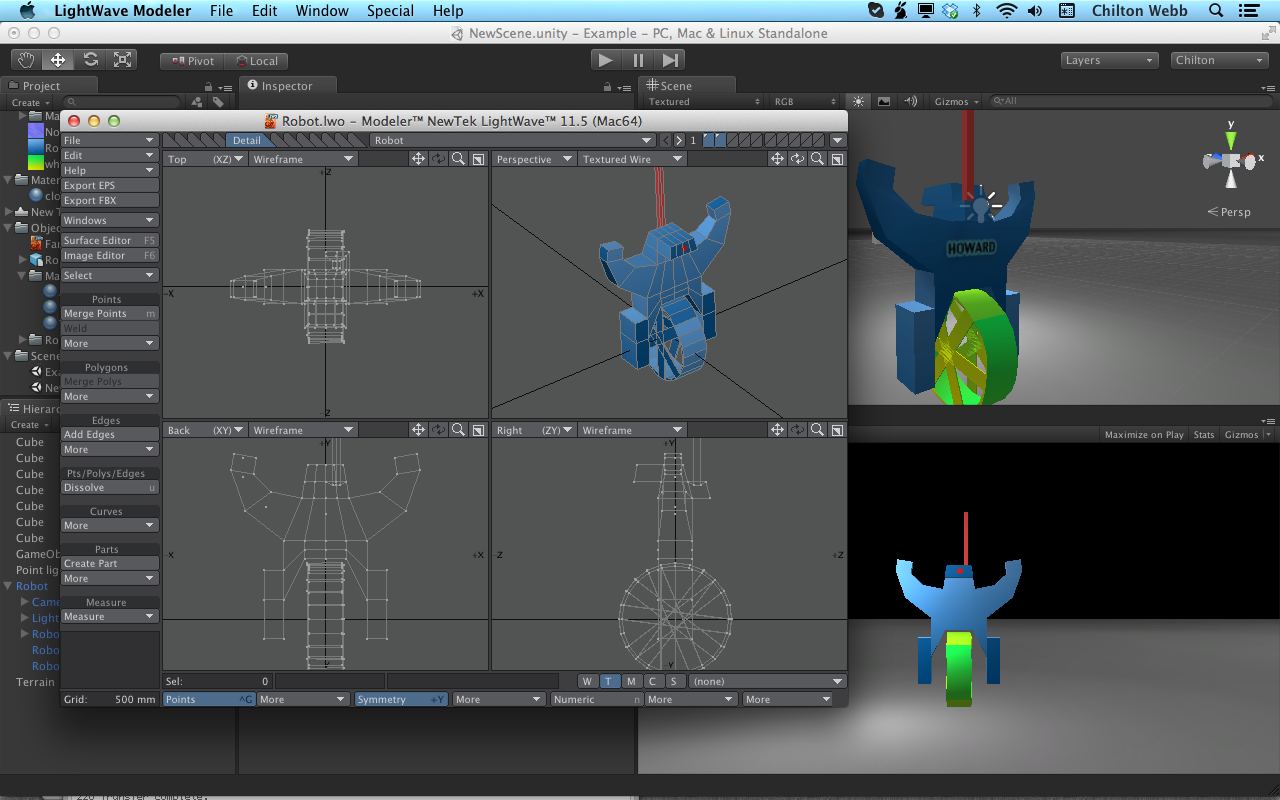 Intro to Unity3D for LightWave3D walks you through the Unity3D game engine using terminology and concepts familiar to LightWave3D users. It has been updated for Unity 4.2 and LightWave 11.5.1. It shows you what Unity can do, what you can do, and how you do it. It also shows you where to find additional help, and includes lots of helpful info that will help you with your entire LightWave to Unity pipeline. So if you want to learn how to integrate LightWave3D with a game engine, here’s nearly 3 hours of tutorials, culminating in working animated mech. 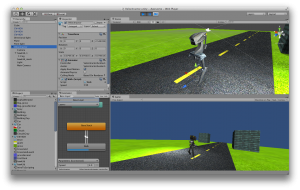 The Velocitractor, which you’ll see how to create, texture, rig, animate, and control!

The Velocitractor, which you’ll see how to create, texture, rig, animate, and control! You can use the included bonus project as a template for your own turntable by simply following the instructions in the video and substituting your own model for the one made in the video.   Chapter 1: The Basics The videos in this chapter are designed to be watched straight through. You don’t have to follow along with your own copy of Unity or LightWave, though you certainly may. I promise that the more you watch of Unity in action, the more it will make sense. So if you feel like you missed something important, just keep watching. When you go back, it will probably make sense. If not, let me know! 1) Intro: 35 minutes – General intro to Unity3D – Navigating the Unity3D interface 2) Importing objects from LightWave: 30 minutes – Key concepts for importing – Physics – Texturing – Tiling – How to properly share UV maps, – Spreading UV maps across materials 3) How to make a building: 12 minutes – Tiling in more detail – Chilton’s Magic Box 4) Using the Terrain Engine in Unity: 20 minutes – Grass – Trees – Bump maps 5) Simple Car: 15 minutes – Adding a script – Intro to 3D math concepts 6) Turntable: 7 minutes – Creating an instant turntable – Rotation vs translation – A few notes on importing 7) Intro to Scripting: 15 minutes – How to find things in the script reference – How to access variables outside of an object   Chapter 2: Velocitractor – The Velocitractor videos are divided up into very short groups so you can walk through the steps with your own models if you’re having problems or are trying to understand a core concept. Feel free to follow along with your own models, and email me if you have any questions. 8) Modeling, Texturing, and adding Skelegons : 5 minutes 9) Layout and Rigging Part 1: 5 minutes – Basic rig importing, converting from Skelegons 10) Rigging Part 2: 5 minutes – IKBoost and Animations 11) Inspecting the Rig: 4 minutes 12) Creating a walk cycle – 1 minute 13) Exporting Animations to Unity – 2 minutes 14) Inspecting FBX Animations in Unity – 2 minutes 15) Applying Animations to Mechanim – 7 minutes 16) Scripting Mechanim, final thoughts – 15 minutes Also included in the UnityExtras folder (accompanying this file) are all of the Unity3D project files, and Unity3D files from the original version of this series. All Unity3D project files. You can get a free demo of Unity Pro 4 here… Unity3D.com/ All LightWave3D project files. You can get a free demo of LightWave 11 here… LightWave3D.com/ And the game seen at the beginning can be found here: TheDarkReef.com/   You get all of this along with over 2 hours of narrated training videos for only $25.00! Order now, and you’ll learn enough about Unity and LightWave to make a web based turntable of one of your own LightWave3D assets in just a few hours, and turn your LightWave animations into programmable, interactive toys! [wp_eStore:product_id:230:end]
LightWave3D, Unity3D Liberty Training, Unity3D 9 Comments » Print this News

« Some neat tools from Iron Sky for you :) (Previous News)
(Next News) Kat’s Siggraph 2013 LightWave Group video is up! » 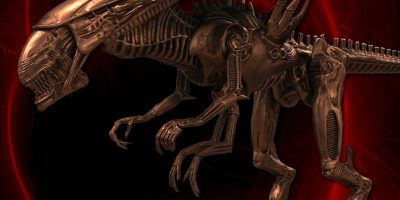 9 Comments to Intro to Unity3D for LightWave3D Users