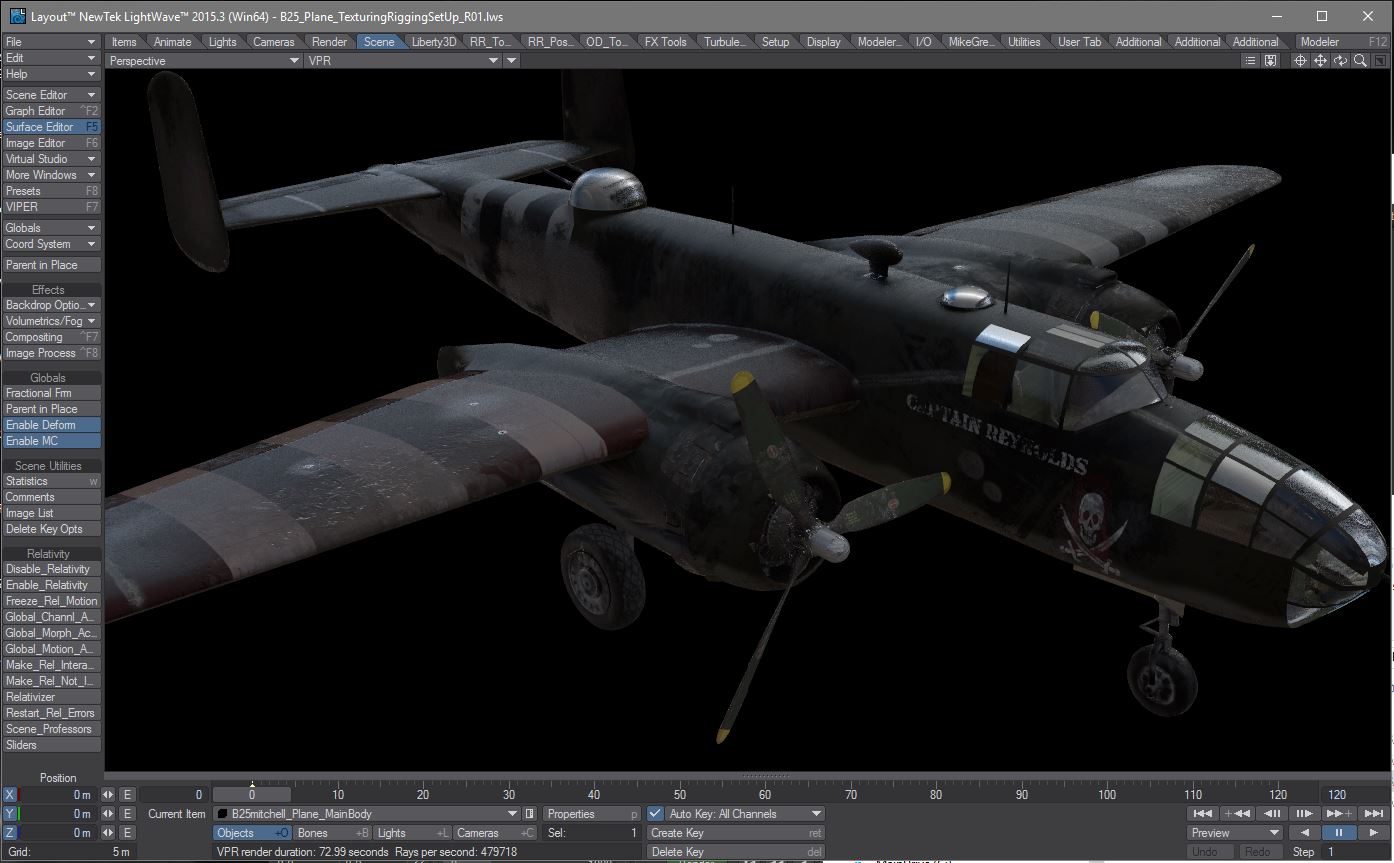 Fusion for LightWave Artists: Volume 4 – Curse of the Phantom Shadow 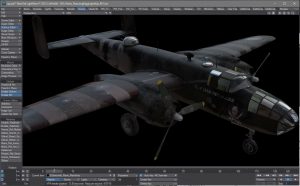 Award winning VFX artist and CG Supervisor, Kelly “Kat” Myers is back in his latest installment in the Fusion for LightWave Artists series. This time Kat walks you through a real-world production shot from the low-budget 30+ minute short film written and directed by Mark Ross; “Curse of the Phantom Shadow” With over 396 VFX shots in the current edit of the film, the daunting challenge of completing the task at hand is met through the use of LightWave3D and Fusion! In this tutorial, Kat demonstrates how one can employ creative uses of volumetrics supplied by LightWave3D natively as well as via TurbulenceFD From Jawset.com and mix them together in Fusion 8 in a way that “sells the shot”. It doesn’t stop there, however! Kat also demonstrates where the use of LightWave’s PRMB is essential vs. the use of Vector-Based motion blur in post, and what to do if you ever have to “mix and match” in a compositing program like Fusion. 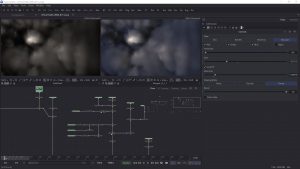 If you have enjoyed the previous installments of Fusion for LightWave artists, then you are for sure going to want to grab this title as you can follow along with Kat as he breaks down the composite that made up the final shot and continues on improving it! Kat also discusses how you can ensure that ‘WYSIWYG’ for input and output when working with LightWave’s Linear Color Space workflow and how Fusion’s LUTs should be used with sRGB rendered material. Exclusively available from Liberty3d.com, Fusion for LightWave Artists: Volume 4 – Curse of the Phantom Shadow, includes the entire render results used in the tutorial. You can practice the techniques demonstrated by Kat without having to render a single frame out of LightWave! 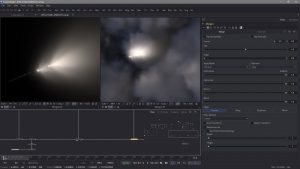 He’s done that for you and the renders are included as a secondary download aside from the tutorial video so you can watch right away as the downloads for the renders come across to you in the background if you choose! With an approximate run time of 2 hours and 50 minutes at HD resolution, tutorial is jam packed with useful info and when you consider that you get the renders as well it’s a steal of a deal at just $39.95USD 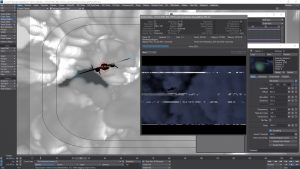