The long-awaited TurbulenceFD for LightWave3D – Conventional Weapons Pack Volume 1. is now available! Check it out…

Kat does it again!
Priced at just $39.95 this package is a great deal for TurbulenceFD users. 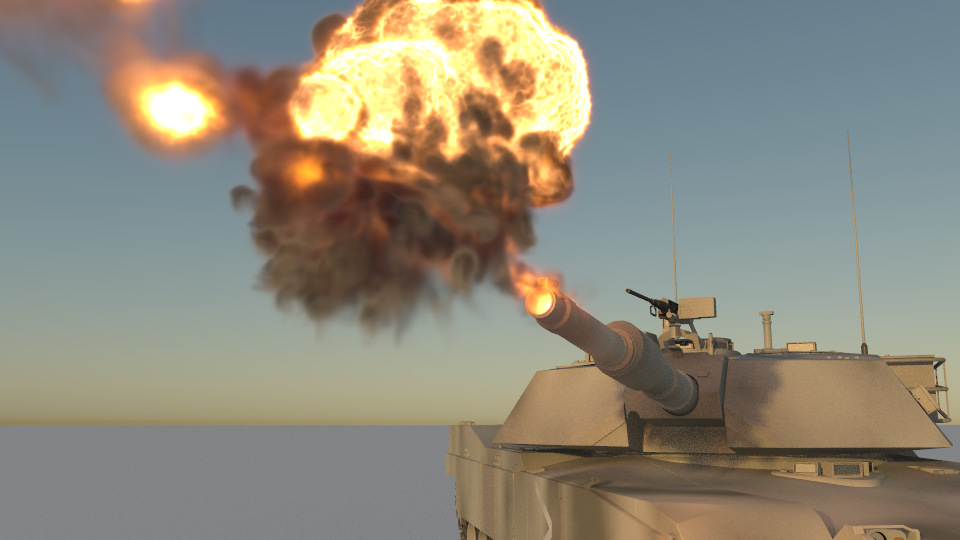 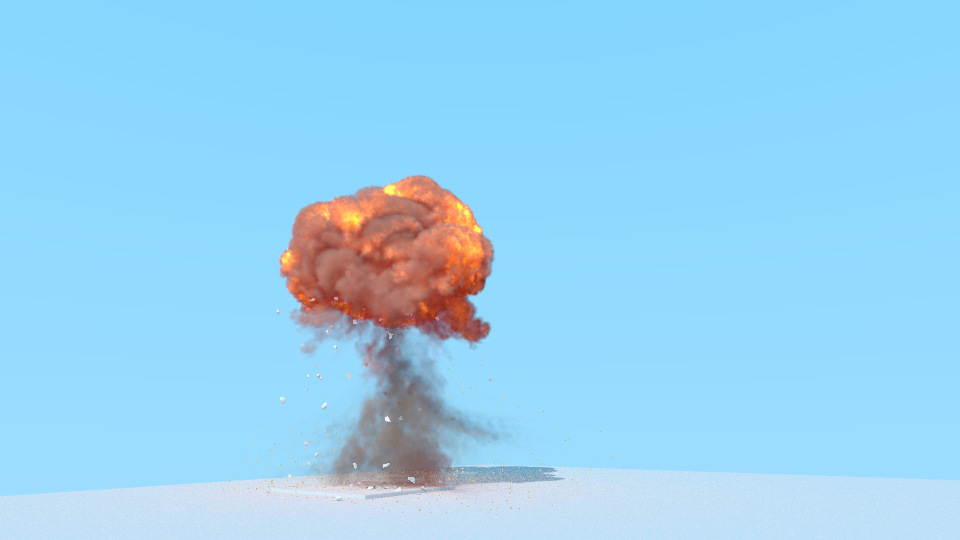 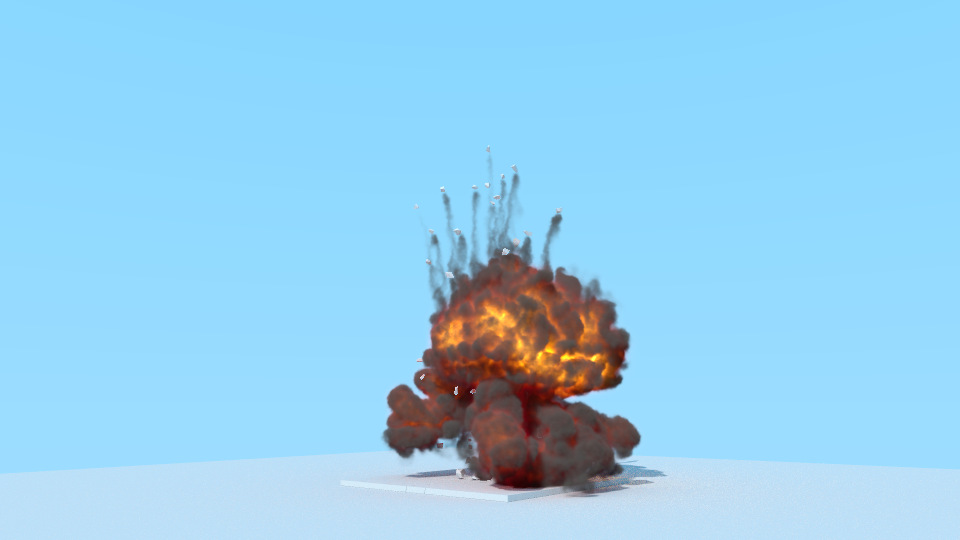 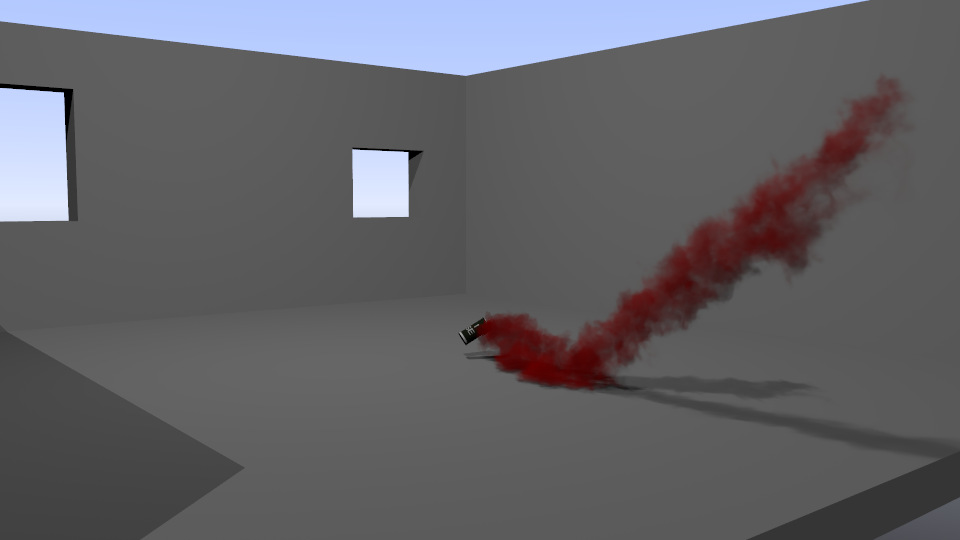 Over 40 individual and unique examples plus the work up files are included in this pack and that’s less than a dollar per scene. Most are render/sim ready for you to load up and make use of as you see fit in your own scenes.

Included in this package are scene file folders containing the scenes categorized according to the type of explosion or effect. Description of their contents listed as follows:

MP4 videos have been included for easy reference and can be found in the “Renders” folder.

They are listed as follows: 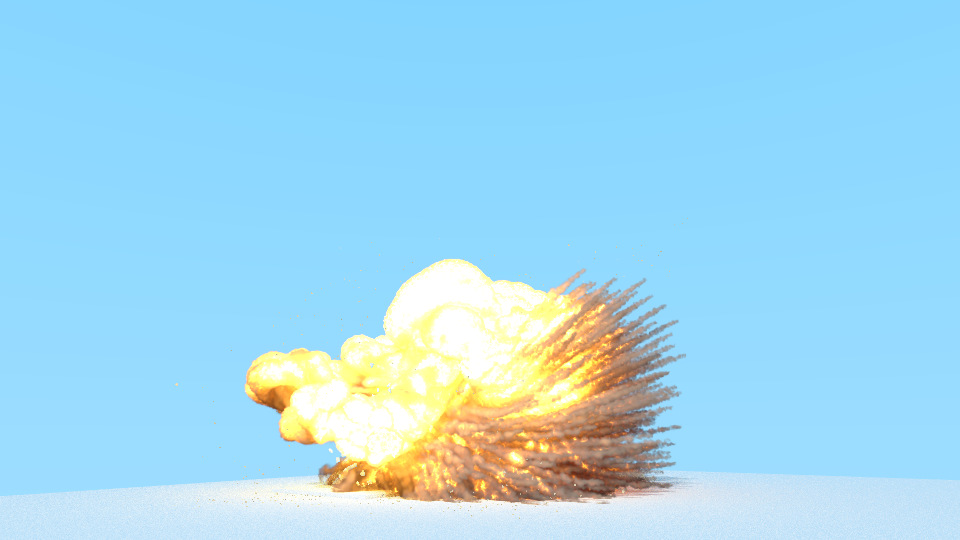 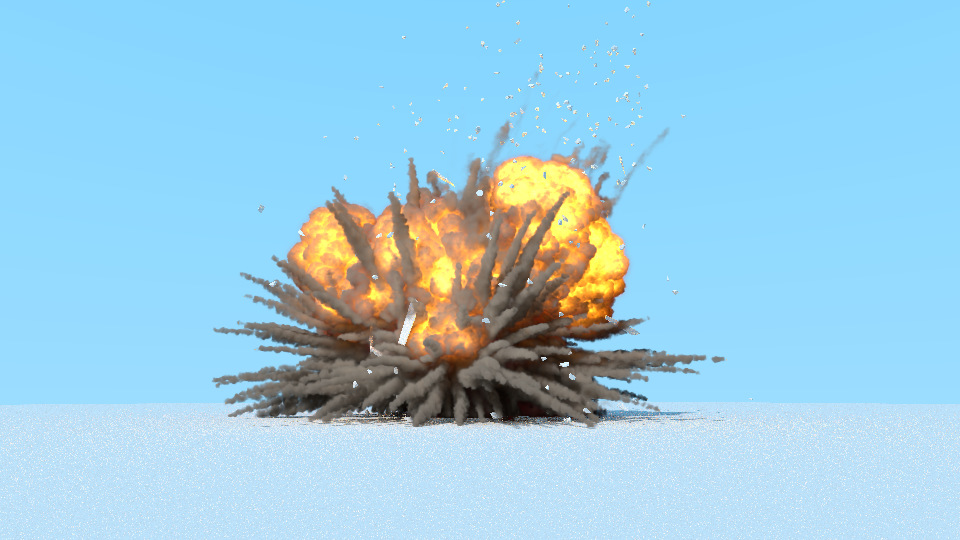 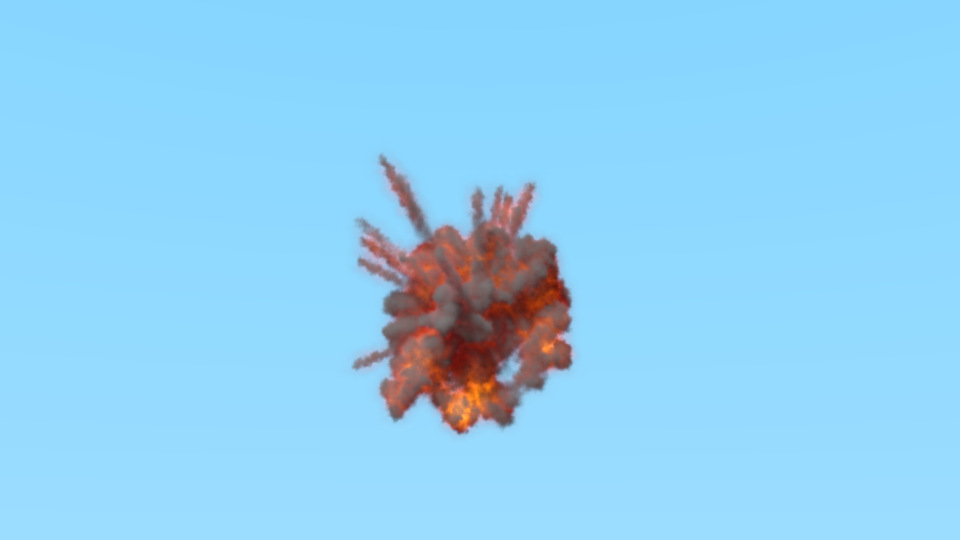 « Fixing The LightWave3D Discovery Mode Licensing Issue On Windows 8 and 10 (Previous News)
(Next News) It’s out! Go get it! LightWave 2018 now available! »

Model a Wheel in MoI 3D

In Kat’s Practical Production Techniques Volume 17., Megascans is the subject and how to produceRead More

In this 15th volume of the Practical Production Techniques series, which contains approximately 1191 (that’sRead More