dwburman | April 19, 2013
Rob Powers and Lino Grandi give a brief demo of a Kinect driving a character. I wonder when we’ll get this “out of the box” feature in our hands. I’m looking forward to playing with it. 🙂 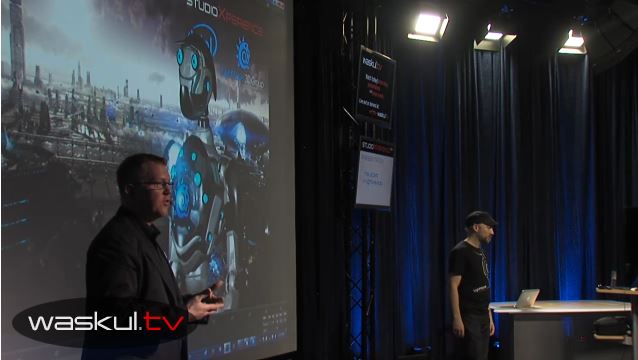 3 Comments to LightWave 3D and Kinect Presentation from NAB 2013