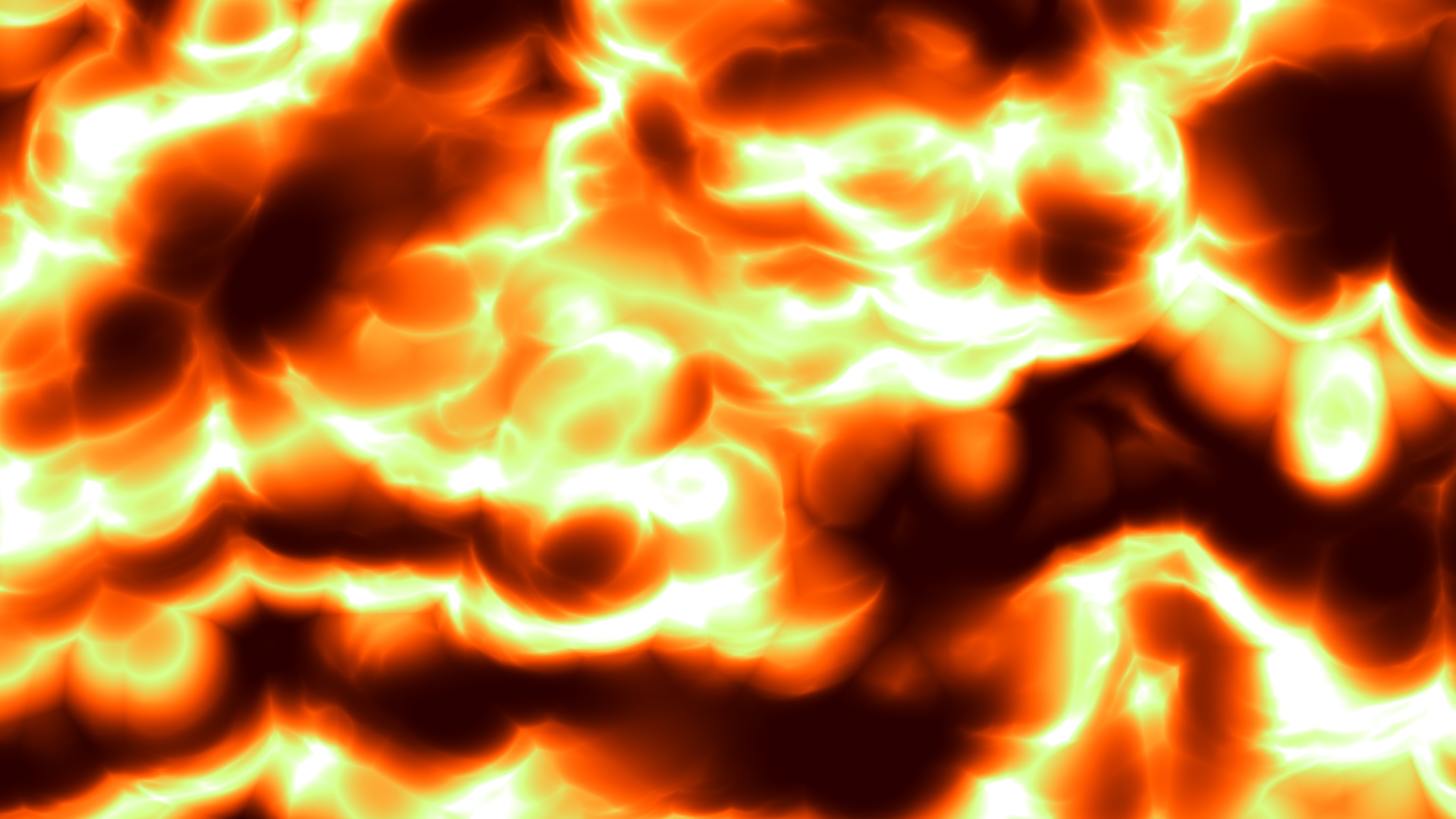 I stumbled upon a pretty nifty way to make a rolling fire procedural texture last week and polished it up a bit for this week’s video. This is all done as a Textured Environment backdrop and uses two Procedural Layers (their positions are animated) and two Gradient Layers The video shows me recreating the effect from scratch. I go through things pretty quickly as overview of the process, so if you want to match my settings exactly (which I don’t entirely recommend since it was just a quick demo), you may have to pause the video a lot. Watch on YouTube

I also posted a short video last week, but didn’t put a post up here about it. That video was on the different camera selector plugins in LightWave. There are two that are named and function very similarly, but have different quirks. Watch on YouTube Camera Selector is the .ls version that works for network renders, but has some cross platform compatibility problems on my machines. CameraSelector is the .p version. Thanks to Matt from the LightWave Group for shedding some light on the differences.

The week before that I posted a really quick video about a keyboard shortcut I didn’t know about. 🙂 Watch on YouTube
camera, dwburman, fire, free, LightWave, plugin, selector, surface, Surfacing, Texture, tutorial Freebies No Comments » Print this News