The rise of a legend? AtariBox! 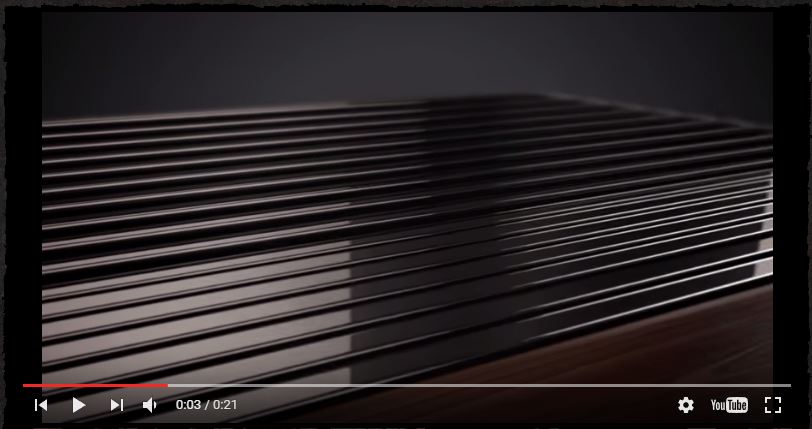 Some of you may have taken notice of this a few days ago. The anticipation of a 4th game console platform has been out there for many years now to rival Nintendo, MicroSoft and Sony’s systems and finally, it seems the legendary Atari will rise again to challenge them all. Check out the interesting little sneak peek video at www.ataribox.com So many questions surround this right now that speculation is running wild on the net but according to multiple sources, the system will be PC technology based. Does this mean it be much like a Steam/Valve box or similar to an nVidia Sheild type scheme? Our guess is no, it will be a PC technology based system but specifically intended to rival the OS of Sony and Microsoft’s PS4 and Xbox One (and X) systems allowing for some really seriously neat stuff. Will it be VR capable? It would be wise for Atari Interactive to take that path for sure. VR gaming is really, really hot right now and if they make it so that existing hardware such as the Oculus Rift and HTC Vive are compatible and can plug-in to it directly, then they are saving themselves a huge amount of lead in time that would be required for them to develop and deploy their own VR/AR product. This could be a very good thing. Let’s hope there is some advantage for LightWave’rs out there who can try and pick up some game content creation work using our favorite 3D content creation software package. One can only hope.
Atari, console, game, platform, video game FeatureSlider, Industry News, Official, VR One Comment » Print this News

One Comment to The rise of a legend? AtariBox!