kat | July 8, 2018
In this video (which is actually two tutorials in one) Kelly “Kat” Myers shows you how to create two separate types of propulsion effects using TurbulenceFD for LightWave3D. First up, a PAC-3 Missile launcher effect is produced using a freely available model (included) of a Patriot missile battery system. Second, an afterburner effect similar to that which you would see on an F-18 combat fighter jet. Kat takes it further though by showing you how to convert TurbulenceFD’s native BCF cache data file to OpenVDB so they can be used with LightWave3D 2018 OpenVDB volume object primitive and rendering system or for use with external rendering solutions such as Octane. With the first project having a runtime of almost 120 minutes and the second at approximately 45 minutes this tutorial is jam-packed with useful information for TurbulenceFD users looking to create effects beyond simple smoke or fire while remaining a “get in, get it done and get out” educational experience. Complete project files and workups are included so you can follow along. 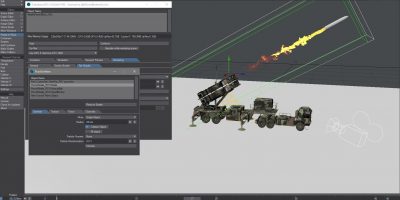 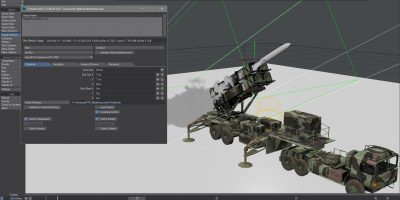 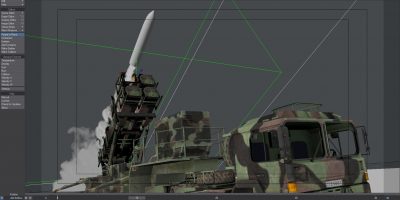 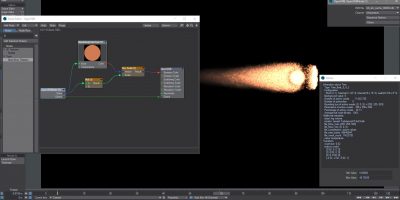 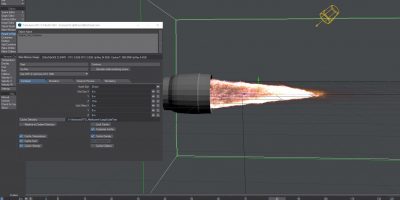 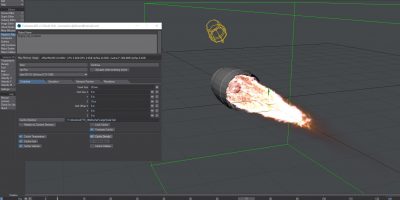