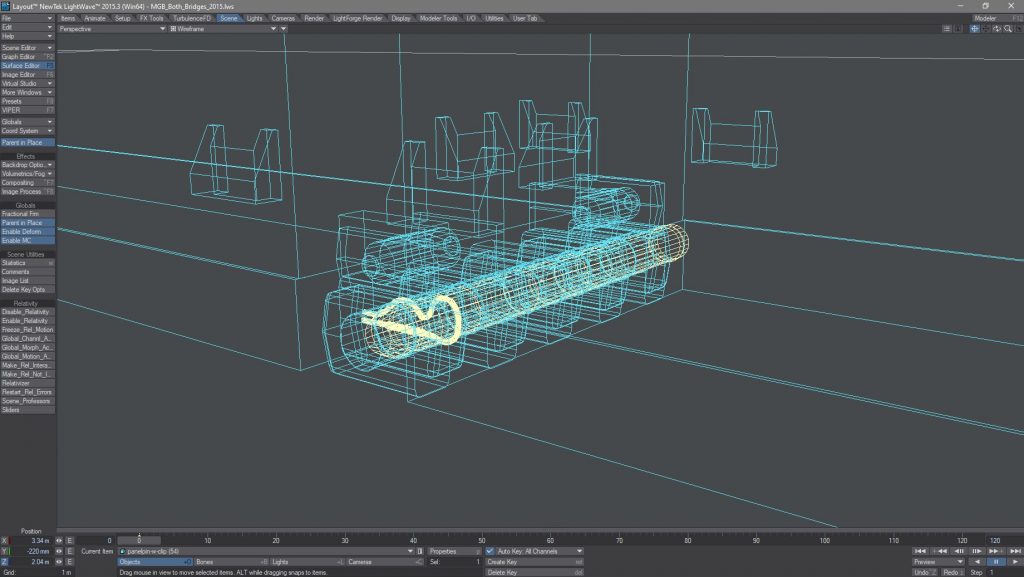 Originally Built in LightWave3 5.6 on my SGI 02 workstation back in 2002, for the Canadian Army via a tech company in Vancouver that I was sub-contracting with – The NATO Alliance Medium Girder Bridge is a standard all aluminum mobile field bridge system for crossing rivers, creaks, gorges, you name it. It is used by all member NATO countries Armies and is typically deployed in theater in under an hour for the Single Stack Configuration and under 3 hours for the Double Stack Configuration depending on conditions by army engineers. It can support everything from APC to Abrams Tanks and its completely assembled if needed, by hand. 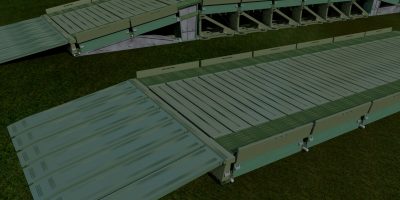 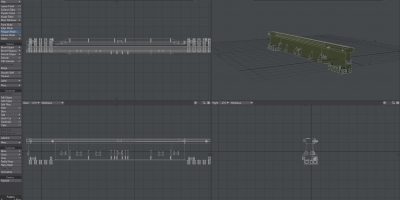 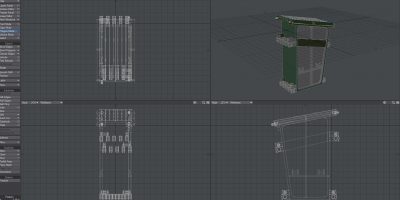 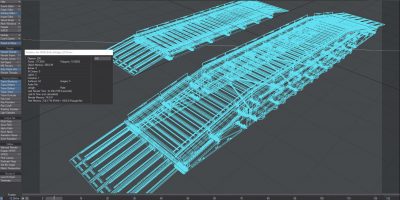 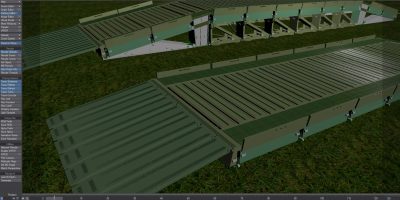 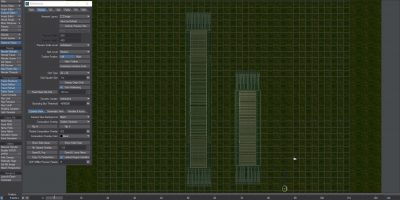 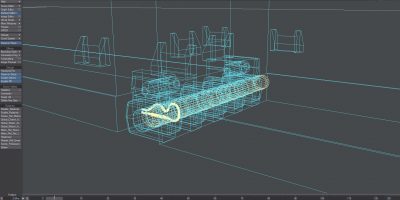 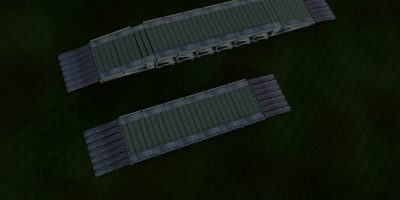 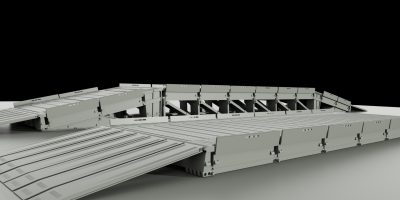 Both Bridges when loaded into a single scene (included) is just over 1m Polygons total, however the actual models for the most part are rather low poly. Due the the requirements of the model originally certain “organically shaped” parts had to be high poly in order to appear correctly in the final product. You will find some of these high poly parts easily and remove them or reduce them to meet your needs. Some other portions of the model had to be created without connection to other geometry. This mostly occurs in “panel” shapes. This can easily be corrected for if need be.