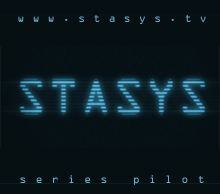 Yup, 71 days left, which also means 71 days left in the pre-production campaign itself. If you haven’t contributed yet, please do so by visiting http://www.indiegogo.com/stasys-series I have made quite a bit of progress today with testing on work flow when it comes to the motion capture stuff. Here is a re-post of that progress from the Campaign page on Indiegogo. Just a quick but more detailed update: Because of contributions that have come in over the past 19 days, I have been able to pick up some of the missing bits required to tackle the pilot. A lot of stuff I have already and have paid for out of my own pocket, but there are a few things that the campaign contributions have gone to to help out . Here are some details as I’m sharing this in part to let you know where the money is going. On Sunday, after hunting around for the best deals I could find on PSEye cameras I managed to pick up 5 in total. 4 of these were used and priced very very aggressively. One of them didn’t work so I had to take it back and got a refund however that was all they had in stock. I will have to find a 6th later on but it shouldn’t be too much more involved than a bus right to a local mall beyond where I scoured originally. This development had lead to dooing some heavy testing of ipiSoft DMC using 5 PSEye Cameras at the moment. The system seems to hold stead and I think we can add a full 6th camera to the mix if I pick up a separate card for 2 of the cameras to connect to over another bus (PCIe). If this works then we now have a 7meter by 7meter capture space to work in which is enough for 80% of all the shooting needs we have for Stasys. The rest we will have to fill in with other tools like JimmyRig and of course some by-hand animation where needed. It’s interesting because now I can free up the 2 kinects I had working together with ipisoft on this machine and set those up on single machines or on another box and record separate mocap easily but within the same space if I need to. What I may do is put each one on a separate machine and record very simple background character motions for a day and then clean those motions directly in JimmyRig and export straight to LightWave. With 3 motion capture systems now coming on line, I can do a lot of character work in a very short time. This is all being made possible because of contributions from Stasys supporters so thank you very much everyone who have helped out and cheer this project on. In other news, the subject of facial capture has come up. I decided that with the money saved on cameras, plus a small job that I have coming up I can grab a copy of ZignTrack2. For now I want to just test with it and see if t can be made to work of a single camera and then I can make a decision from there about if ZignTrack Pro would be needed which I can upgrade to, or some other solution would be best. Neat thing about zigntrack is it exports directly to Daz, which is part of our pipeline for the characters at least when it comes to the morphs and basic data sets for now. The uncool think about it is that it locks to hardware. I really hate it when vendors do that. It would be nice if it could just have a username and password and check the internet to see if its in use anywhere else. Reason I say this is that everyone on the production could install it and use it but only one could physically run it at a time. This would be great for us because we have artists all over the world who are up at different times of the day or available here and there and those artists could keep the machine going at all times processing facial capture videos from DropBox and saving out the shots for the next step in the pipe. Same goes for ipisoft. Great product, but really – do you have to lock it to the hardware? It would be much better for me as a customer and what I am trying to do if I could install it on any machine anywhere and then log in when I need to and run it. I’m not trying to screw the vendors, but everyone knows how lame it is when a machine goes down and something was locked to a hard drive in that box and now you can’t do any work. So note to manufacturers of software, please consider this! It would make more sales for you if this was possible. Anyway on the side of mocap more testing is required and I need to get the PSEyes fully set up and ipisoft calibrated which I will do this weekend. But I wanted to let you know its starting to all come together, so again thank you (I can’t say that enough) for all the encouragement and for the support with this Campaign. Please stay tuned for more details and pass around the Campaign to others who you think might be interested. We still have a long ways to go to our goal but I know we will get there if enough people see the campaign and check it out and share it with others. More updates soon! Kat
3.0, Daz, DMC, Indiegogo, ipiSoft, JimmyRig, Kinect, LightWave, MicroSoft, NewTek, PSEye, stasys, USB Stasys No Comments » Print this News 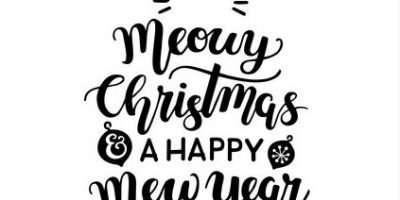 Finally! Kat’s Siggraph 2013 appearance has made it to the interwebs. It was a bitRead More

The LightWave Group has published the schedule for Siggraph 2013 on their website. We willRead More 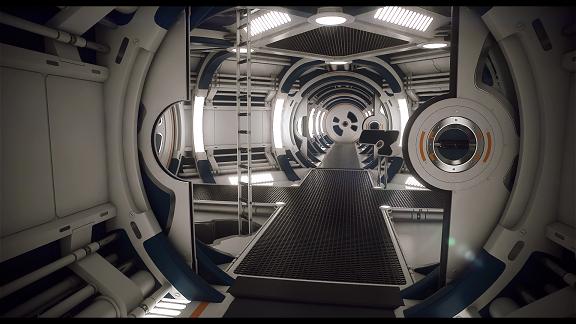 Hello out there in Liberty3D.com and Sci-Fi land! I just wanted to post here andRead More