In part III of Fusion for LightWave Artists, Kelly “Kat” Myers breaks new ground in the series as he walks you through a complete shot to recreate a news broadcast style “playback” element using the assets from Iron Sky. 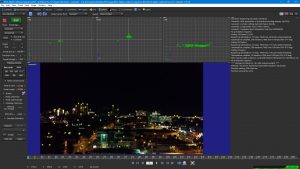 Many years ago, Kat worked for a company that specialized in this area of film and television effects production working with Fusion and  LightWave to produce video playback that would be used on set. This tutorial goes from start to finish including the tracking in Syntheyes of a plate shot using an everyday smart phone (in this case a Samsung Galaxy Note4), prepping the resulting footage for efficient use in Layout while getting the Iron Sky Valkyrie UFOs into the shot. From there this project takes a bit of a different turn as Kat demonstrates how to track elements in 2D using Fusions precise tracking tools and how to attach masks to these tracks providing for additional control of your composite. 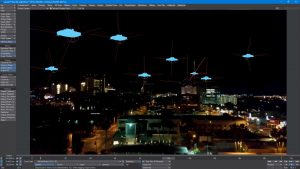 The tutorial finishes off with the introduction of several effects tools that you can use to “fake” broadcast TV interference or replicate the appearance of conventional television footage. Learn how to deal with noisy “tracks” from a 3D tracking program by working with the data in Layout’s graph editor while at the same time knowing what you can get away with due to the nature of the final target element. There are several tricks and tips in this tutorial that you simply will not find anywhere else covering an area of VFX creation that is rarely discussed if at all by visual effects artists. With an approximate run time of 3.7 hours, Fusion for LightWave Artists Part III is a great companion title to the previous two parts in the series. With 20 video segments and all of the content included for you to follow along, this title is a must have for LightWave artists working with Fusion in their production work flows no 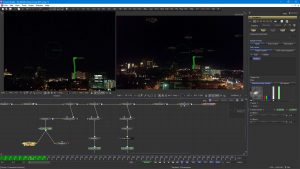 matter what the tasks you may face. Visual Effects artists are sometimes asked to do some pretty odd things and creating “playback” for on-set shooting use is one of these odd ball jobs you are going to come across. Get Fusion for LightWave Artists Part III for Only $39.95USD
Fusion, Iron Sky, Official, Store, Liberty Training No Comments » Print this News 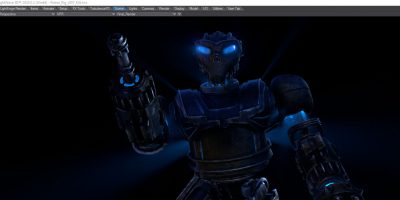 Yes, you read that right. After all we know how much you love bundles fromRead More