Kat spent a good while walking around the Downtown Las Vegas area taking these lovely photographs for you that are perfect for textures in use with just about any 3D program on the planet, especially LightWave3D.

That’s 422 images ready for you to drop into a program such as Materializer (Materializer example project included!) to create your texture sets from for PBR use in just about any modern rendering engine such as LightWave3D 2018+, game engine such as Unreal or Unity or other PBR system. They can also easily be used LightWave3D Legacy editions as well. They are untouched, pristine images taken at magic hour during the month of August 2021.

Here is a sampling of the images included in the package! 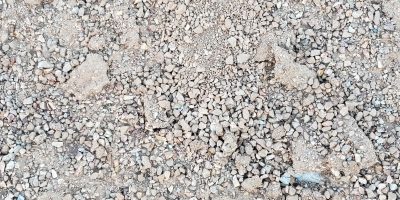 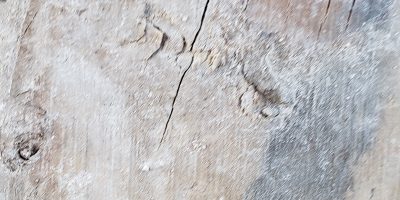 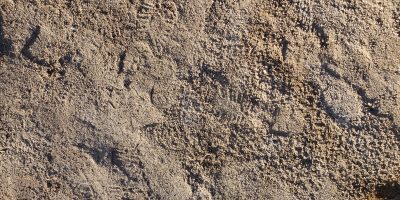 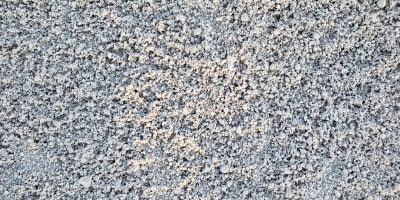 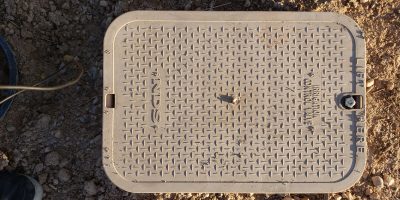 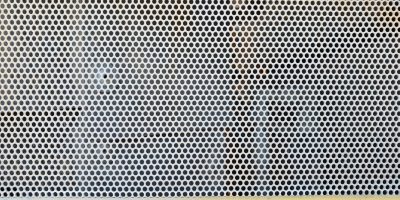 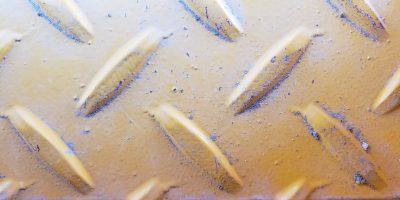 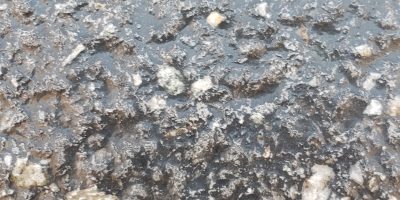 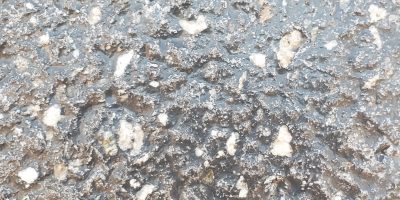 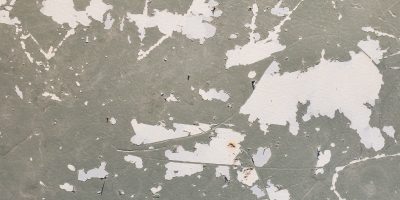 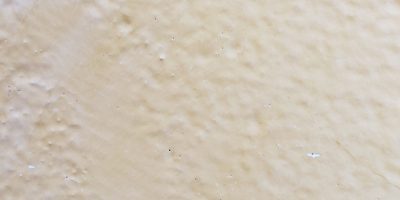 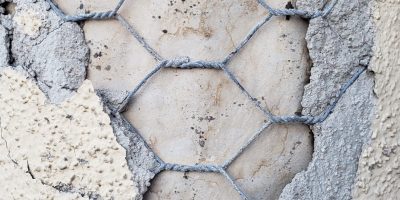 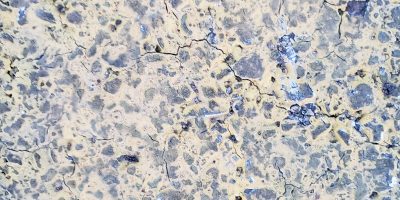 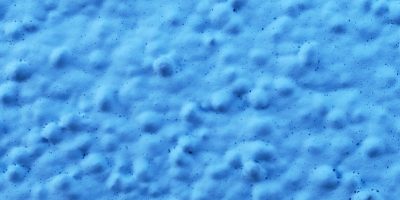 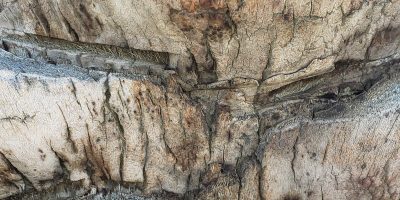 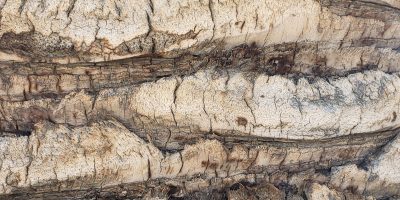 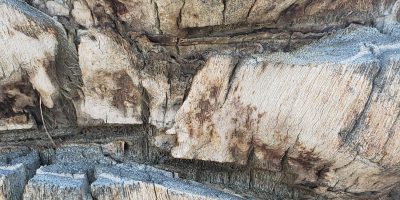 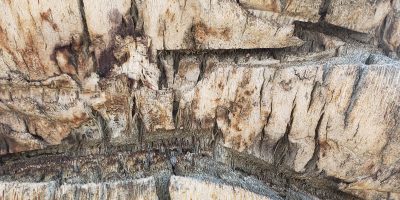 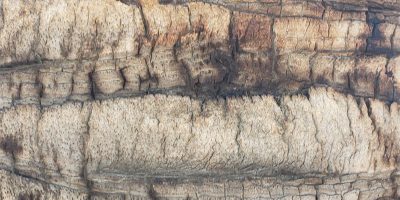 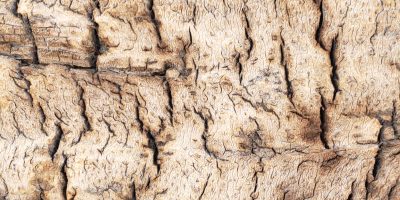 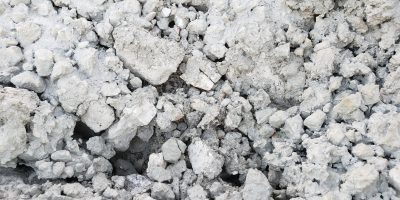 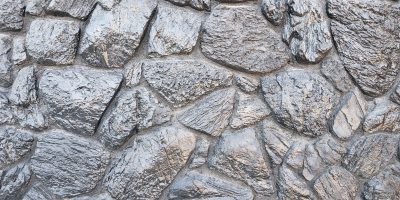 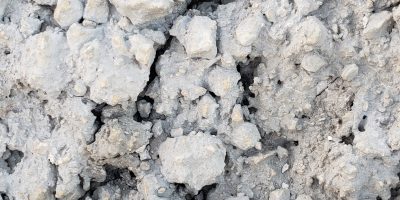 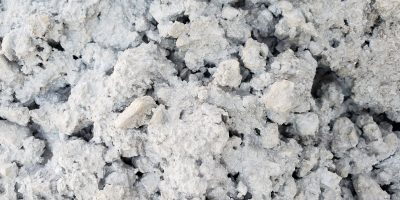 « Secrets to Publishing a Children’s Book on Amazon & Kindle for Free!! -Using Lightwave 3D & Photoshop or Using Any Other 3D & 2D Software Packages!! -Volume #2 (Previous News)
(Next News) ZBrush 2022 is out! »