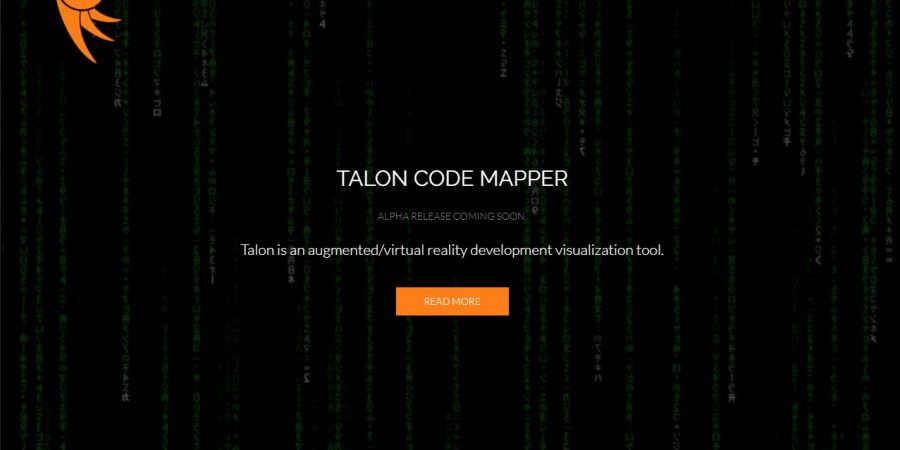 Talon Code Mapper is a very interesting project that our very own Chilton Webb has been working on for several years. It’s a revolutionary technology/product solution for code engineers that has a VR kick to it allowing for a visual representation of code in a way that makes things easier to understand, even for mear mortals. 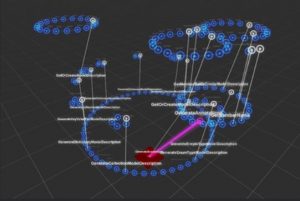 Talon Code Mapper is a utility that reads software code, learns how it works and shows the developer a 3D rendering of what they created. It also solves problems of technological debt; like when software was written by a programmer that no longer is around. Most companies lose programmers and can take ten people an entire year to find the errors on code, and fix it, this software shows those errors in minutes and allows thee programming team to fix them. I know a particular 3D software application that could benefit from this in a big way.
AR, C, code, engineering, Mapper, Talon, VR FeatureSlider, Industry News, Tools, VR No Comments » Print this News