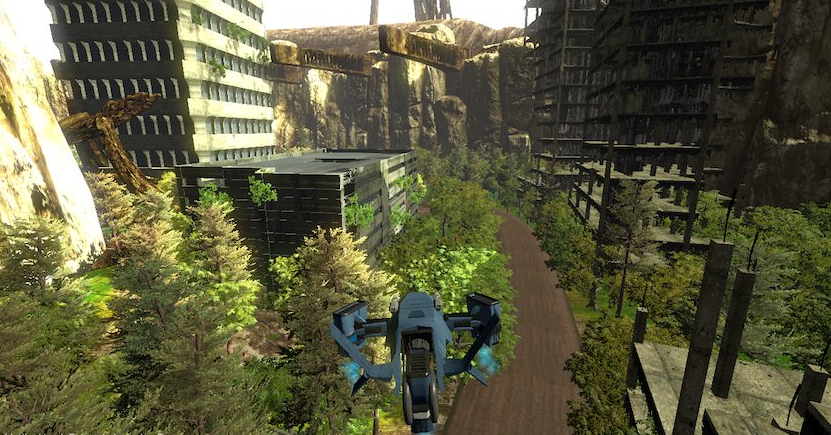 Chilton’s Christmas Game Builder Bundle Christmas, ten years ago, I decided I really wanted to get serious about making video games. I spent every penny I had on buying the best game engine and modeling software I could buy, and came out of it a few months later with pretty much nothing to show. The game engines back then were complicated and buggy, and the modeling tools barely ran on my low end computer. But the part that kept me back more than anything else was a giant lack of knowledge about how to make any of this stuff work, much less work together. To make matters worse, I didn’t know just how much I didn’t know. Now, 10 years later, things are massively different. Game engines are free or cheap. 3D modeling software runs like a beast on even the lowest end computers. But you still have to know how to use all of it. Over the years I’ve posted a lot of free video tutorials, but the ones I’ve spent the most time putting together and curating are the ones in this bundle. So, for about the next month, I’m selling my entire collection of training videos, 3D model assets, and game engine enhancements, as one bundle, for the price I paid for the first game engine product I ever owned (a crappy book that taught me absolutely nothing). If I’d had access to the content of these videos ten years ago, it would’ve skyrocketed me well beyond where I am now. So if you’re interested in game development, virtual reality, or using game engines for other things, this a dirt cheap unlockable power-up for the real world. 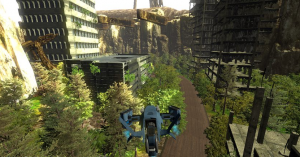 LightWave + Unity is an incredible combination

Chilton’s Christmas Game Builder Bundle – almost half off the entire collection of training material, including LightWave and Unity assets. What you get: https://www.liberty3d.com/2013/03/secrets-of-subd-modeling-volume-1/ – For years I’ve studied the techniques of some of the best LightWave modelers, always looking for new and better ways to do things. If you’re just getting started with LightWave or Sub-D modeling, or if you find modeling in LightWave in general to be difficult, this will help tremendously. This is 3 hours of specific tricks and techniques. – $19.95 https://www.liberty3d.com/2013/03/secrets-of-subd-modeling-volume-2/ – Building on the techniques from volume 1, this delves into some specific cases that you will probably encounter, and you’ll learn more techniques used by professional modelers. This will generally make your modeling life much easier. – $19.95 https://www.liberty3d.com/2013/02/modeling-the-m-a-c-o-in-lightwave3d-11-5/ – Here we take what you’ve learned from the previous two volumes and combine it with new tools introduced in 11.5 (which are now heavily used in LightWave 2015) to build a model, starting from a drawing and ending with a game-ready model. – $25 https://www.liberty3d.com/2013/08/intro-to-unity3d-for-lightwave3d-users/ – 3 hours of step by step training videos, with LightWave and Unity assets. This will teach you everything you need to know to get started with Unity using LightWave to create content. – $25 https://www.liberty3d.com/2014/05/4unitypipelinesforanimations/ – 4 Pipelines for animating in Unity using LightWave — There are four distinct ways to animate things in Unity, and here I show you how to do all four, covering pitfalls and hints to make things work out better. – 19.95 https://www.liberty3d.com/2015/11/7710/ – The Instant Turntable system will let you create four different types of polished showcases you can send to potential clients or show off on your website. This is regularly updated, and features a ton of cool stuff that will simplify even experienced Unity developers’ projects. – $34.95 That’s $145 worth of training material, 3D models, scenes, animations, game engine configurations, and code, for $79.95. If you want to get into gaming, virtual reality, or if you just want to sell your services to people in the game industry, this will take you really, really far. Only $79.95 USD [wp_eStore:product_id:358:end]
game, modeling, Unity3D, VR FeatureSlider, Fun, Official, Tools, Liberty Training, Unity3D No Comments » Print this News