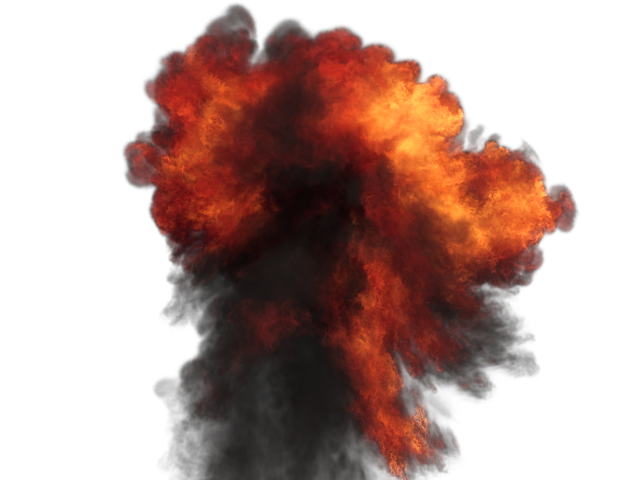 You will love this deal!

Kat’s Disco In-fur-no TurbulenceFD  for LightWave3D Bundle!
*Newly expanded in June 2017!* The Disco In-Fur-No bundle is now better than ever! It’s been expanded to include three more videos not previously included in this bundle for a total of 7, kick ass, tutorials for TurbulenceFD. This bundle now includes the top selling, highly acclaimed titles: Introduction to Turbulence FD  Advanced Concepts and Projects: Fireball Advanced Concepts and Projects: Atmospherics The Nuclear Weapons Pack (includes a training video, and of course the dozens of pre-built nuclear weapons detonations made with TurbulenceFD and LightWave3D) Advanced Concepts and Projects – Clouds Practical Production Techniques Vol. 10 – Project Smoke Monster Fusion for LightWave Artists: Volume 4 – Curse of the Phantom Shadow All together that’s $193.65USD in awesome product from Liberty3D.com, but it gets more awesome with the bundle pricing of $139.65USD! That’s 53.70USD savings if bought separately and this bundle is discountable so if we have a sale on and you want to use a sale coupon to get even a further discount than the savings made possible through the bundle pricing – you can use it on this product! While coupons can’t be mixed with each other in our store… some of you have really, really extra special coupons and you should use it for this exact bundle! This means you, recent TFD Group Buy-in Participants! Do I have your attention still? Good. Because the Liberty3D.com Coupon code I issued you during the last phase of the Buy-in this spring can be applied to discount this bundle while your coupon remains active! Even if you have picked up a couple of these titles since picking up TFD during the spring 2017 buy-in, the discount possible with your coupon code on top of the bundle discount will more than likely still save you big!
Get the Newly Expanded (June 2017) version of Kat’s Disco In-Fur-No Bundle For TurbulenceFD for LightWave3D for just: $139.65USD
3D, bundle, Deal, disco, Effects, fire, Kat, LightWave, smoke, tfd, VFX Assets, Fun, Official, Store, Turbulence FD, Liberty Training One Comment » Print this News